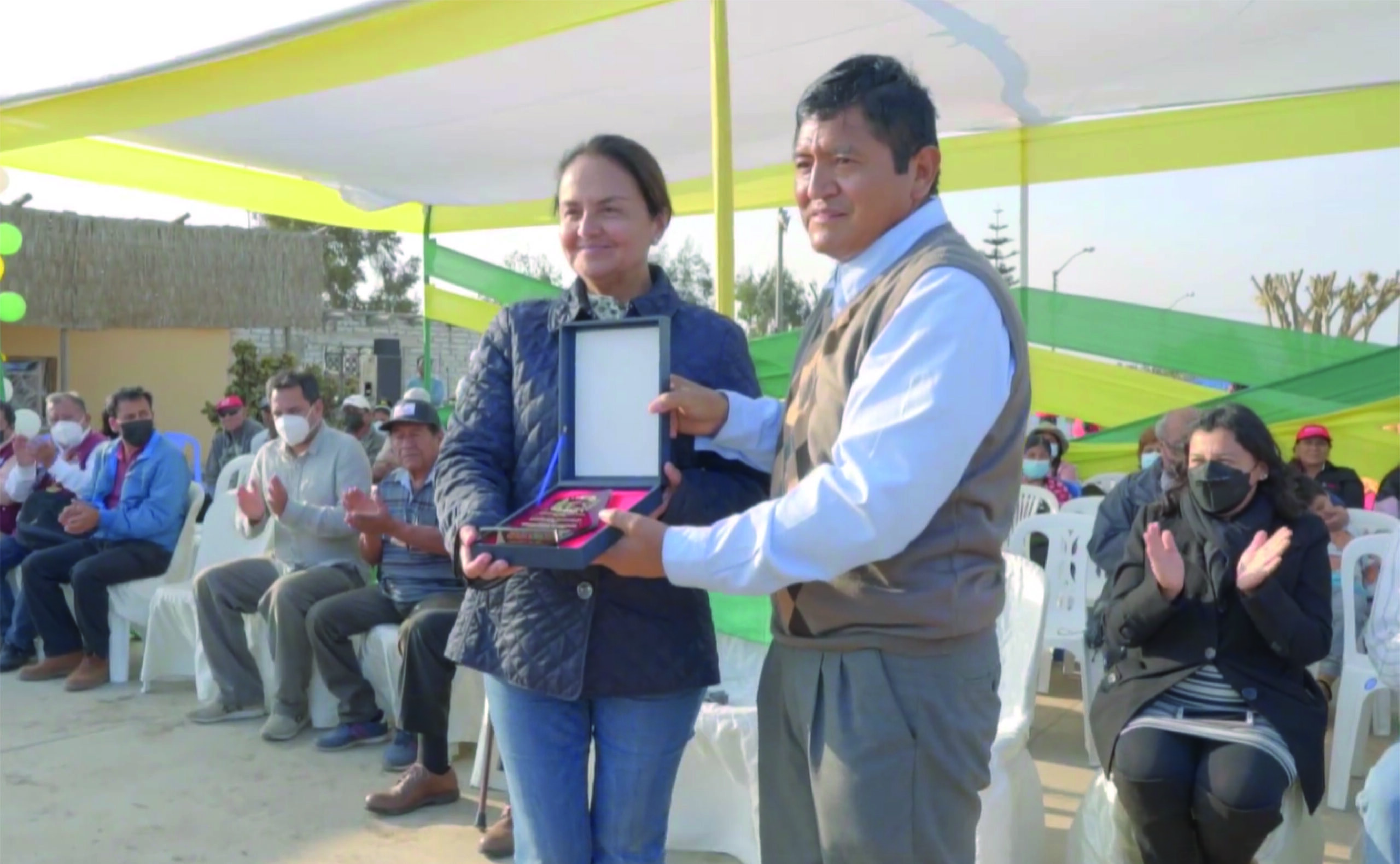 To further contribute to neighboring communities’ development and significantly improve the people’s living standards, the Danper agro-industrial company has contributed to build the road connecting Huancaquito Bajo and El Carmelo towns, in Virú province. The project included placing a hot asphalt layer, a critical component to ensure the road’s durability and safety.

The road was inaugurated by Rosario Bazán de Arangurí, co-founder and general manager of Danper, a company whose management model, based on the creation of shared value, connects investment efficiency and returns to advancement of its workers, and their families and communities. The inauguration ceremony was also attended by the provincial mayor of Virú, Andrés Chávez, who thanked and recognized the agro-industrial company for its commitment to the project,  so longed for by the population, as it ensures greater traffic safety and opens options for the people.

At an investment of S/. 738,174.17, the infrastructure project was executed by the Provincial Municipality of Virú with permanent technical support and resources provided by Danper. The asphalt layer stretches over a kilometer and will significantly improve  the local residents’ quality of life.

Also attending the ceremony were from the provincial municipal officials, the mayors from the Huancaquito Bajo and El Carmelo populated centers, community leaders and local residents.

Danper supplies the most prestigious supermarkets around the planet with nutritious food solutions such as fruits, supergrains, gourmet, ready-to-eat (prepared) and organic food, in four versions: canned, fresh, frozen, and dry grains. 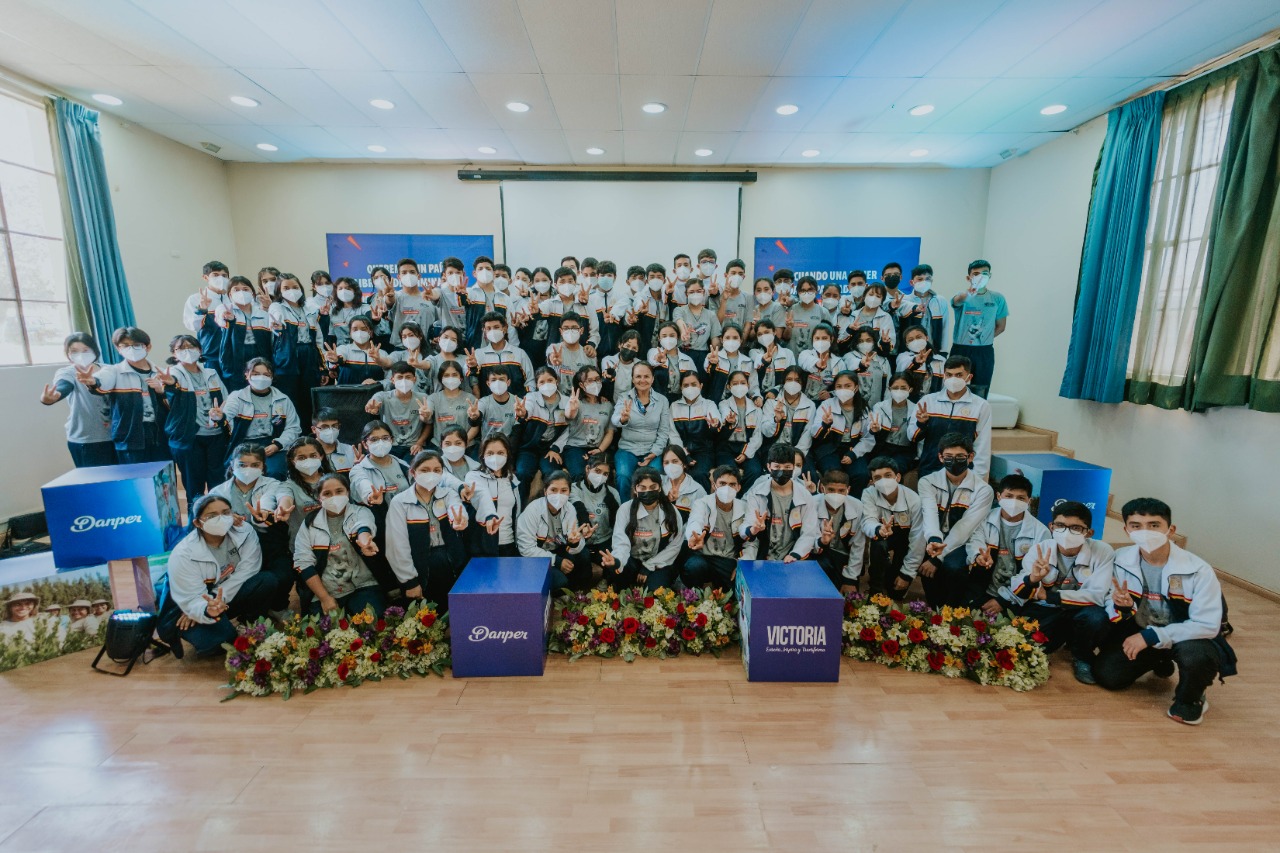 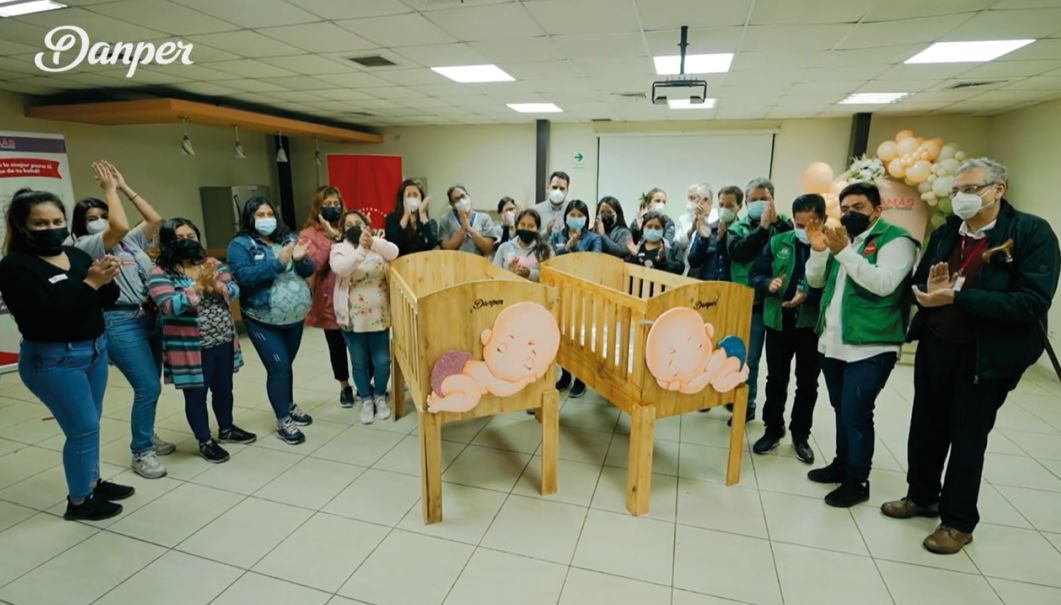 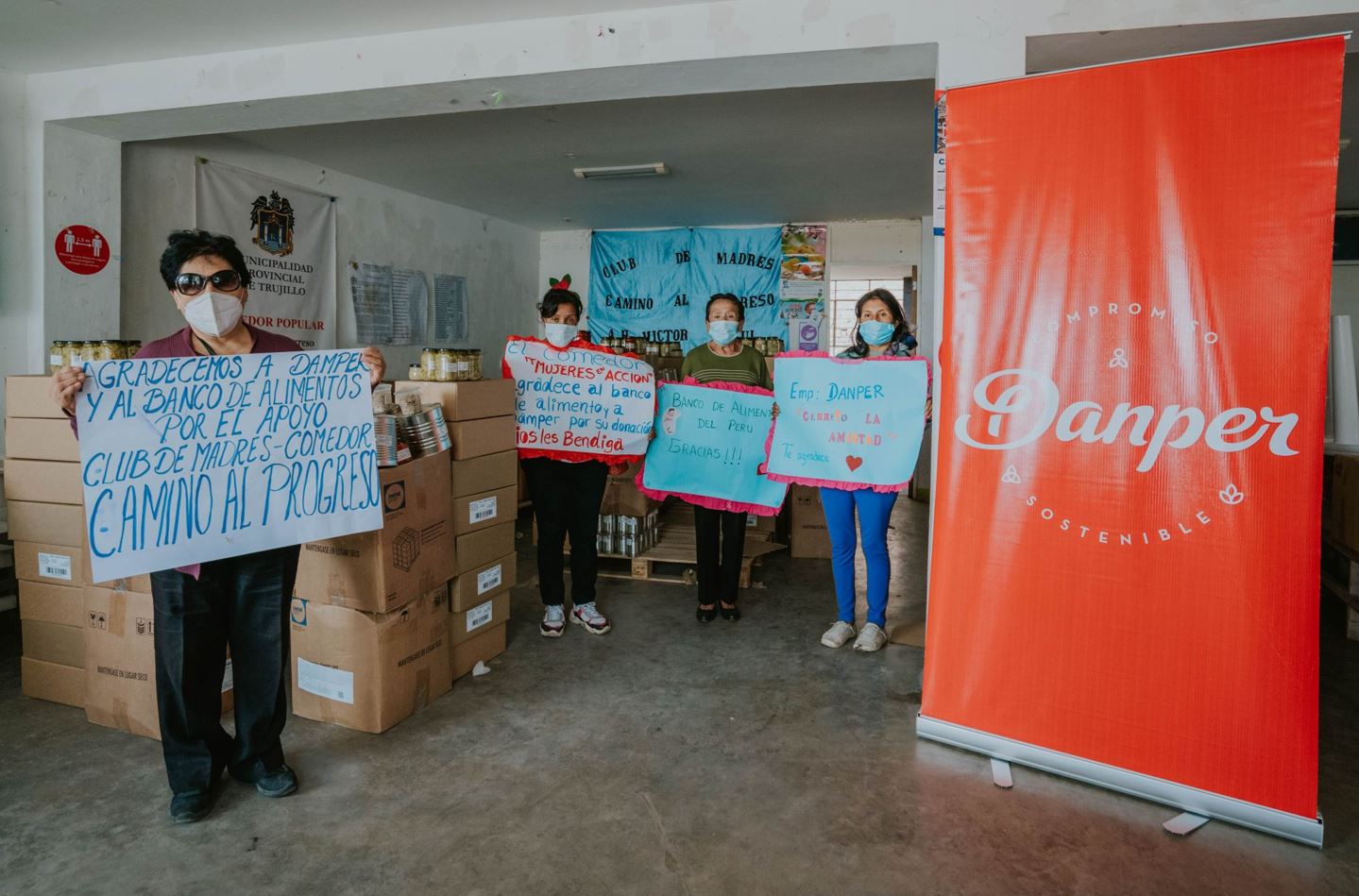 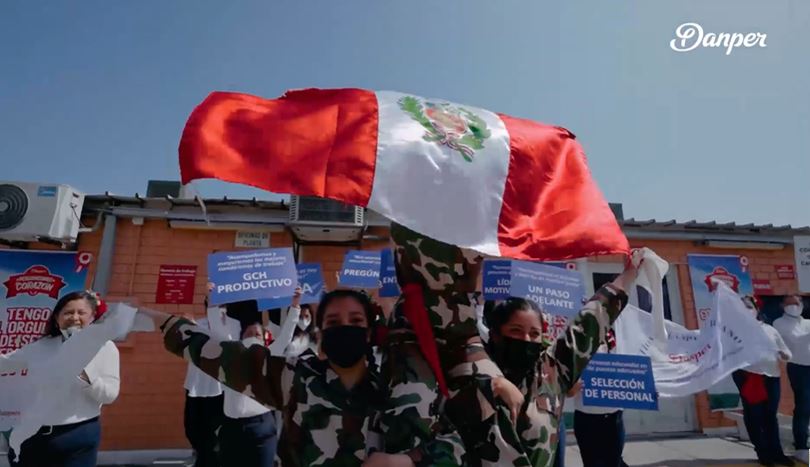 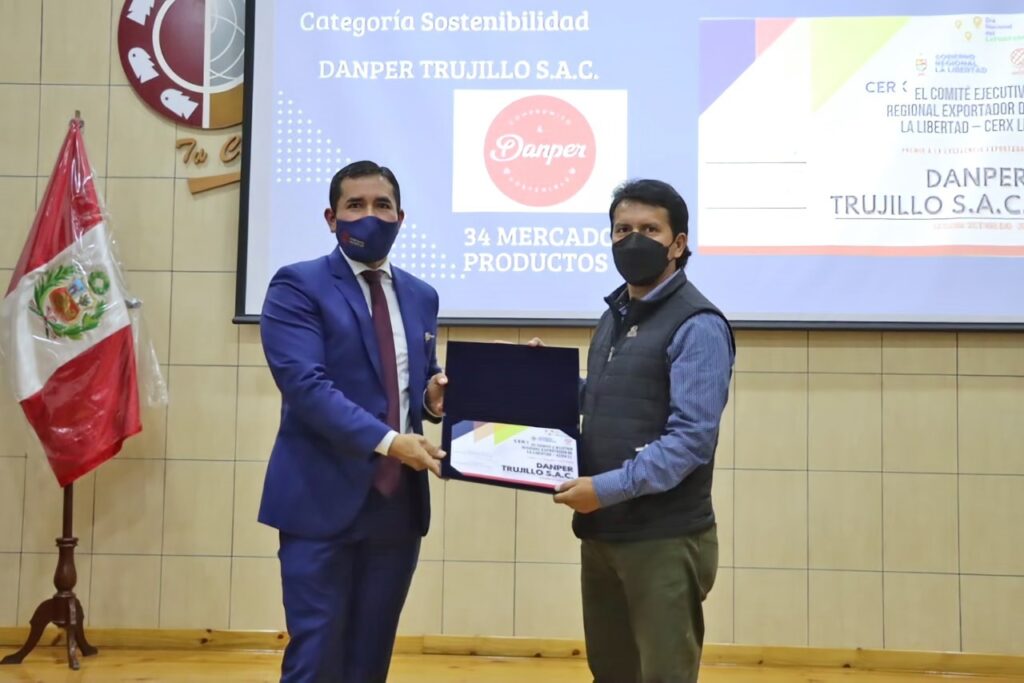 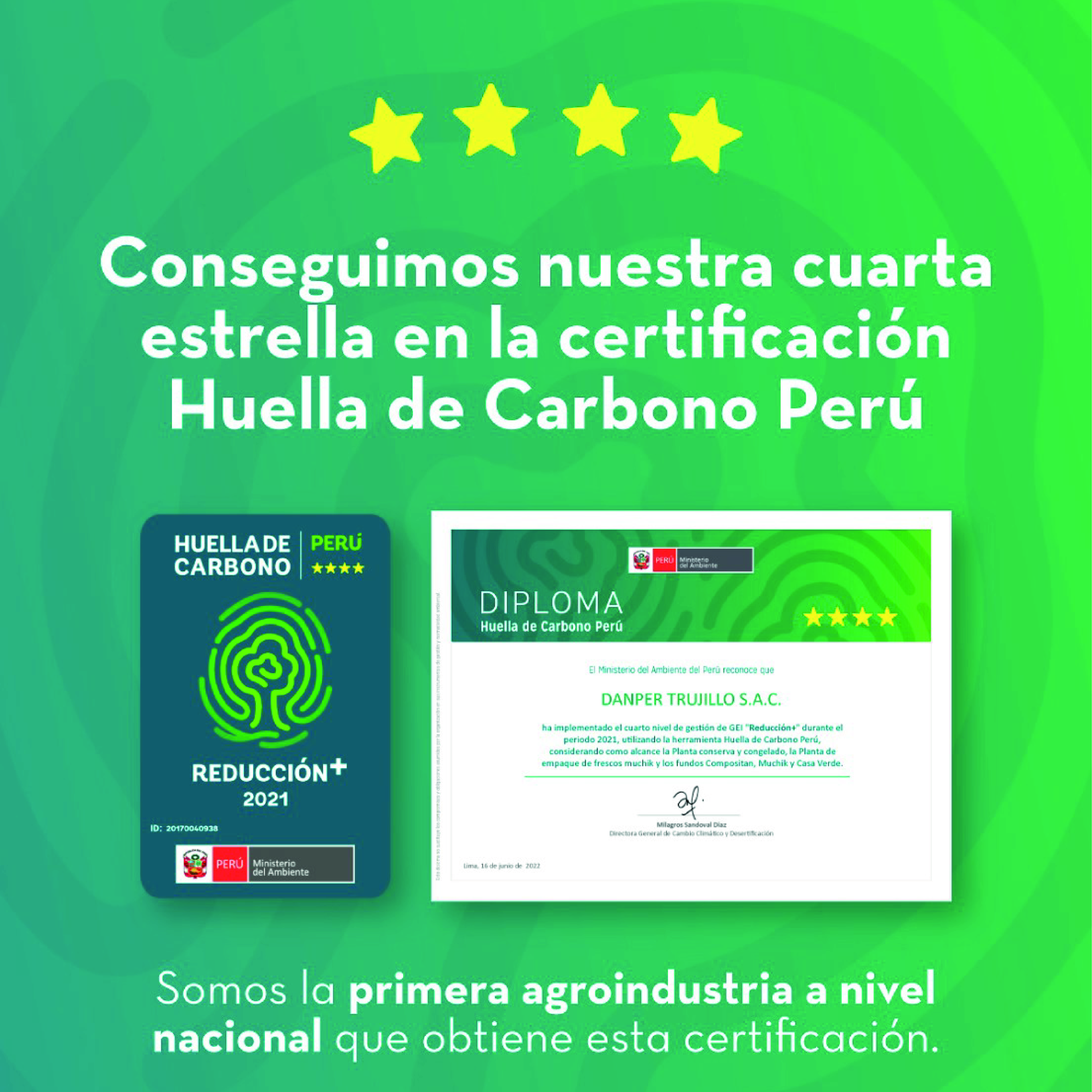